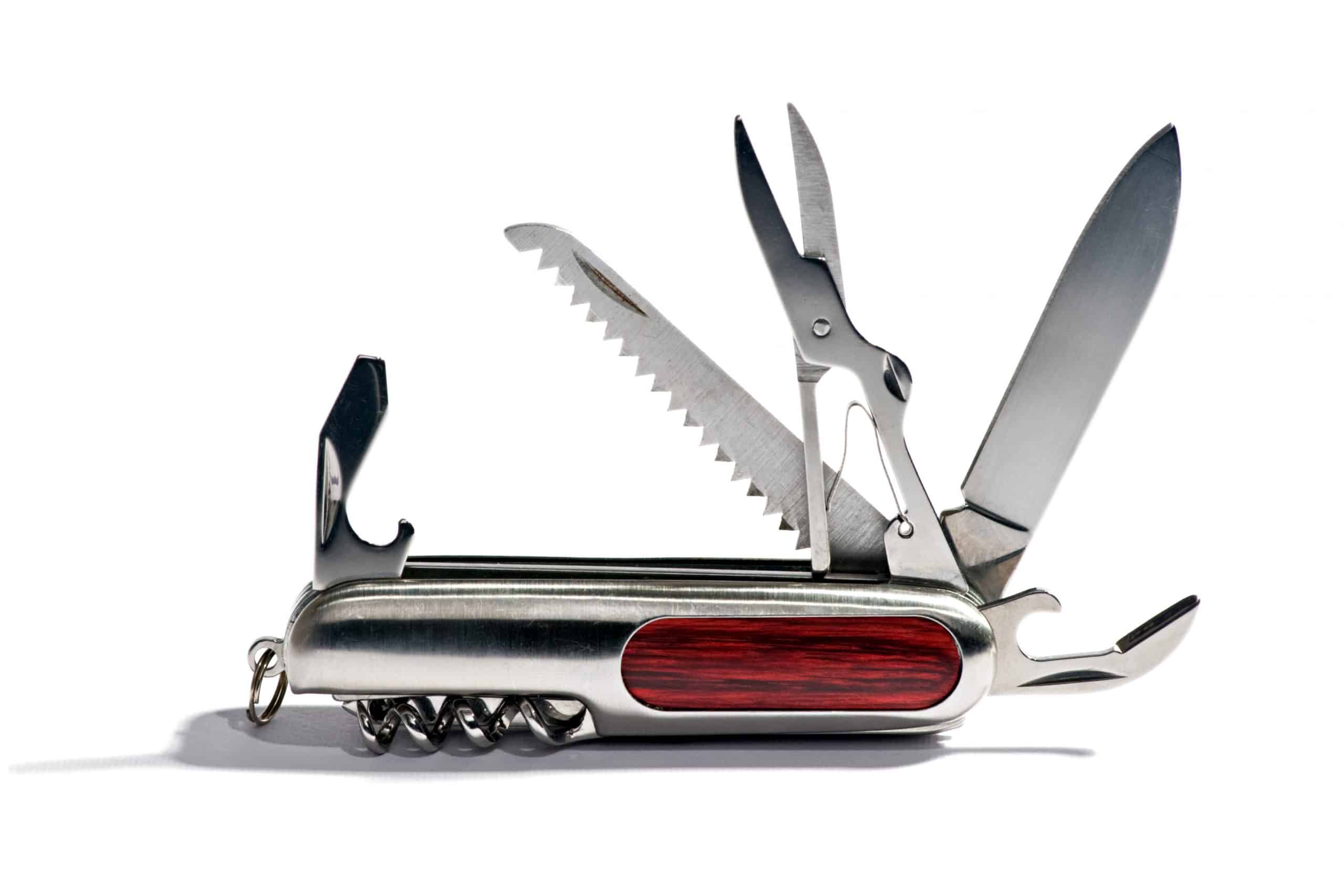 The cultivation of hemp dates back some 10,000 years, making it one of the earliest agricultural crops that exist. Carl Sagan even suggested that hemp was the first cultivated crop, which ultimately led to the development of civilization itself.

Hemp was used for thousands of years to make paper and various textiles across the world. Hemp was first introduced to North America in 1606, and by the mid-1600s was used widely to create cloth, ropes, paper, and canvas. Hemp became so important in early U.S. history that it was mandatory to grow and could also be used to pay taxes.

Although illegal for almost a century, hemp has made a serious comeback. Made legal under the 2018 Farm Bill, hemp is here to stay and just so happens to hold some serious potential that reaches far beyond any other plant on the planet.

Did you know that nearly 90% of all paper was produced from hemp up until the early 1880s? Hemp is one of the best alternatives to wood when it comes to making paper. Not only is hemp paper stronger than wood paper, but it’s also super durable. Hemp paper is also a boon for the environment. It grows extremely fast, maturing to 3-16ft. over the course of just a few months compared to trees that take 20-30 years to mature. Essentially, one acre of hemp can produce as much paper as 4-10 acres of trees over a 20-year period.

Consider this. Pretty much every piece of plastic ever made still exists. And guess what? Depending on what type of plastic it is, it could take up to 500 years to decompose. A plastic grocery bag takes about 20 years to breakdown. Plastic water bottles, on the other hand, will take about 450 years to decompose. Hemp plastic is a viable alternative. Not only is it made from a plant (and therefore 100% biodegradable), it’s stronger and produced without the use of petroleum. Considering that in 2021 there was an estimated 363,762,732,605 pounds of paper in the world’s oceans alone, plastic alternatives such as hemp are a serious win for when it comes to reducing our environmental impact.

Considered a superfood, hempseeds are one of the most nutritionally-dense foods on the planet, offering high levels of omega-3 and omega-6 fatty acids, healthy fats, plenty of protein and an array of vitamins and minerals. They’re also packed with antioxidants, making hemp seeds one of nature’s most abundant sources of foods. Hempseeds contain anti-inflammatory properties, are good for heart health and show to support brain function. And it’s not just hemp seeds. Hemp can be used to make all kinds of food products, such as milk, muffins, flour, protein powder, granola bars, veggie burgers and more.

Here’s something to end our dependence on fossil fuels. Hemp. That’s right. Hemp biofuel offers a viable alternative to traditional fossil fuels. The concept has been around since the beginning of motor vehicles. In 1941, for example, Henry Ford built a car out of hemp plastic that ran on hemp fuel. While hemp fuel obviously didn’t take off, it still holds serious potential to create an alternative source of fuel to power everything from cars to power plants. In 2010, researchers found that industrial hemp seeds can be used to create biodiesel at an exceptional level of conversion, with 97% of hempseed oil converted to biodiesel. Aside from hempseed oil, hemp can also be used to produce ethanol and methanol, both of which can be used as fuel.

Hemp has been used as fiber for thousands of years and can be used to make all kinds of clothing and accessories. It’s more durable than cotton, uses about 50% less water to produce and doesn’t require the use of any pesticides. Hemp clothing has come a long way and has moved far beyond a 70s hippy fashion statement. Today you can find t-shirts, jeans, jackets, yoga pants, hoodies, hats, shoes, sandals, socks, wallets, sunglasses,ski goggles and more all made out of hemp.

We mentioned Henry Ford was the first to create a car entirely made of hemp. And while you won’t find cars constructed out of hemp today, there are several car companies that are discovering the advantages of using hemp to created various car parts. Manufacturers like BMW, Bugatti and Mercedes all implement hemp into the construction of some of their cars, typically used for indoor door panels. Hemp is stronger than steel. It’s also lighter and stronger than fiber, meaning increased momentum and less fuel consumption.

Hemp is becoming a big name in alternative building options. Anyone interested in environmentally-friendly housing production might want to consider a home made from hemp. The plant can be used to create insulation, wood, paneling and bricks. Hempcrete is becoming more common in green building practices, offering an alternative to concrete to pour foundations and construct bricks and walls. Compared to traditional concrete, hemp is half as heavy, seven times stronger and three times more malleable.

Known as supercapacitors, hemp batteries can be made from bast fibers, or the inner bark of hemp that typically gets discarded after the plant’s been used. To make these batteries, bast fiber is cooked and processed into carbon nanosheets. These nanosheets are used to make these supercapacitors, which can basically be thought of as energy storage systems like the batteries we commonly use to power up the various things we use everyday in our lives. As a sustainable alternative to lithium batteries, hemp batteries offer the option for a more sustainable future.

Did you know that hemp is one of the most powerful plants for pulling toxins out of contaminated soil? It’s extremely adept at a process known as phytoremediation, which uses plants to absorb whatever is in the ground they are cultivated in. Hemp is so promising as a phytoremediative plant it was planted in abundance at the Chernobyl nuclear disaster site in the 1990s in efforts to pull radioactive material from the soil. According to scientists of the project, “hemp demonstrated very good phytoremediation properties” for the contaminants that were tested. In the Lazio region of Italy, hemp is being explored for its phytoremediative properties and to create a hemp plastic supply chain.  According to Mayor Sacco, who is leading an administration built upon environmental sustainability, this is an opportunity to not only clean up soil that’s been polluted for years but also a way to create new jobs and boost the local economy.

Seriously, Is There Anything Hemp Can’t Do?

By some accounts, hemp can be used to make more than 25,000 different products! As one of the most versatile plants in the world, we believe hemp is something to be celebrated. As one of the world’s oldest cultivated crops, hemp has withstood the test of time and continues to amaze us with its countless adaptive uses.

While hemp has definitely made a comeback due to the popularity of hemp extracts like our full spectrum CBDA oil, the uses of hemp reach far beyond the current cannabinoid market. Honestly, the list of uses for hemp is one of the most impressive things we’ve ever seen. As we move into the future, we’re sure to see an influx of sustainable products and materials made from nature’s miracle plant. 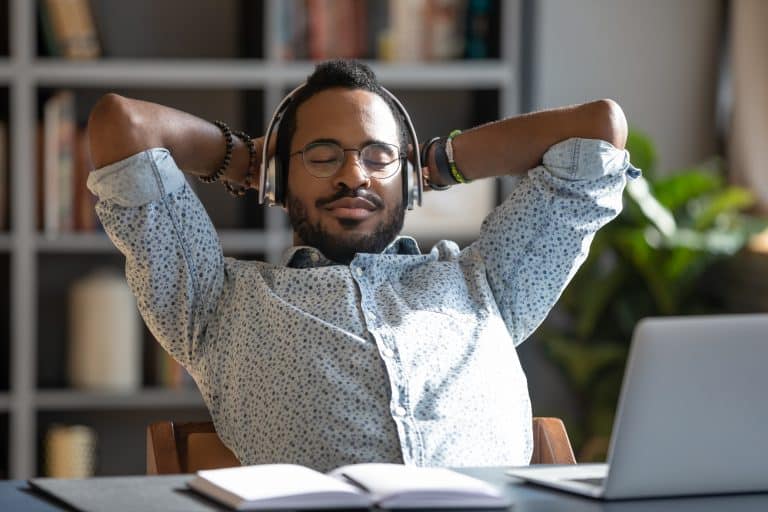 Feeling your stress levels are higher than ever? You’re certainly not alone. Stress levels worldwide have increased exponentially in recent years, so much so that experts have expressed “we’re now reaching unprecedented levels of stress that will challenge our ability to cope.” In a time when stress has reached an all-time high, it’s more… 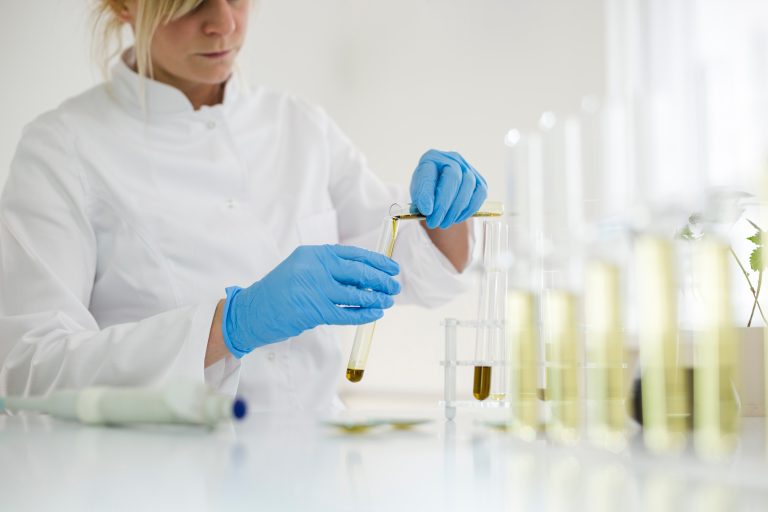 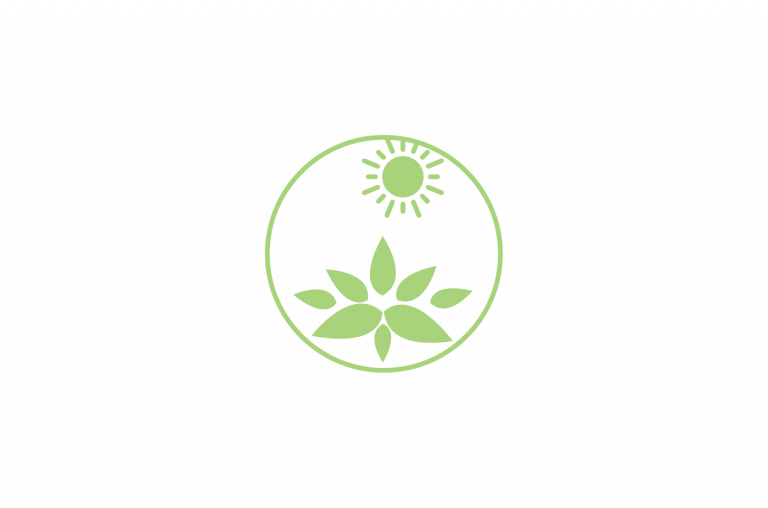 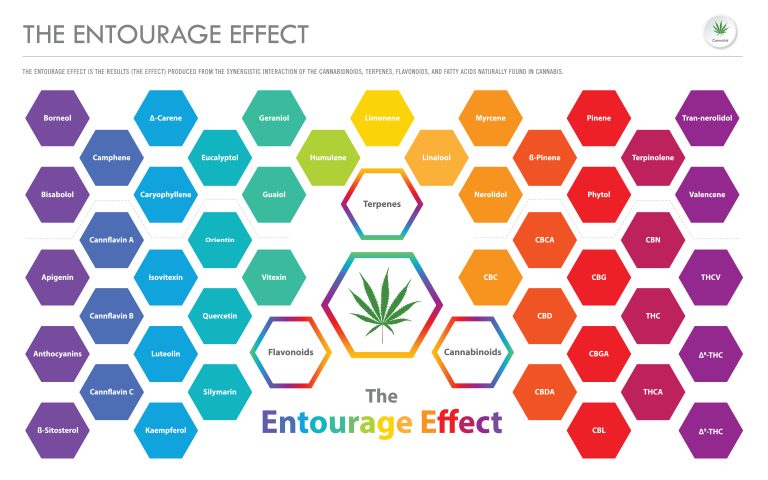 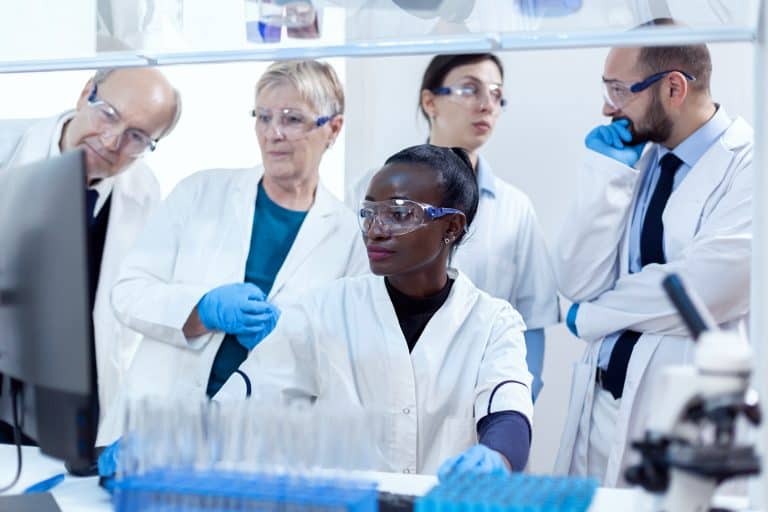