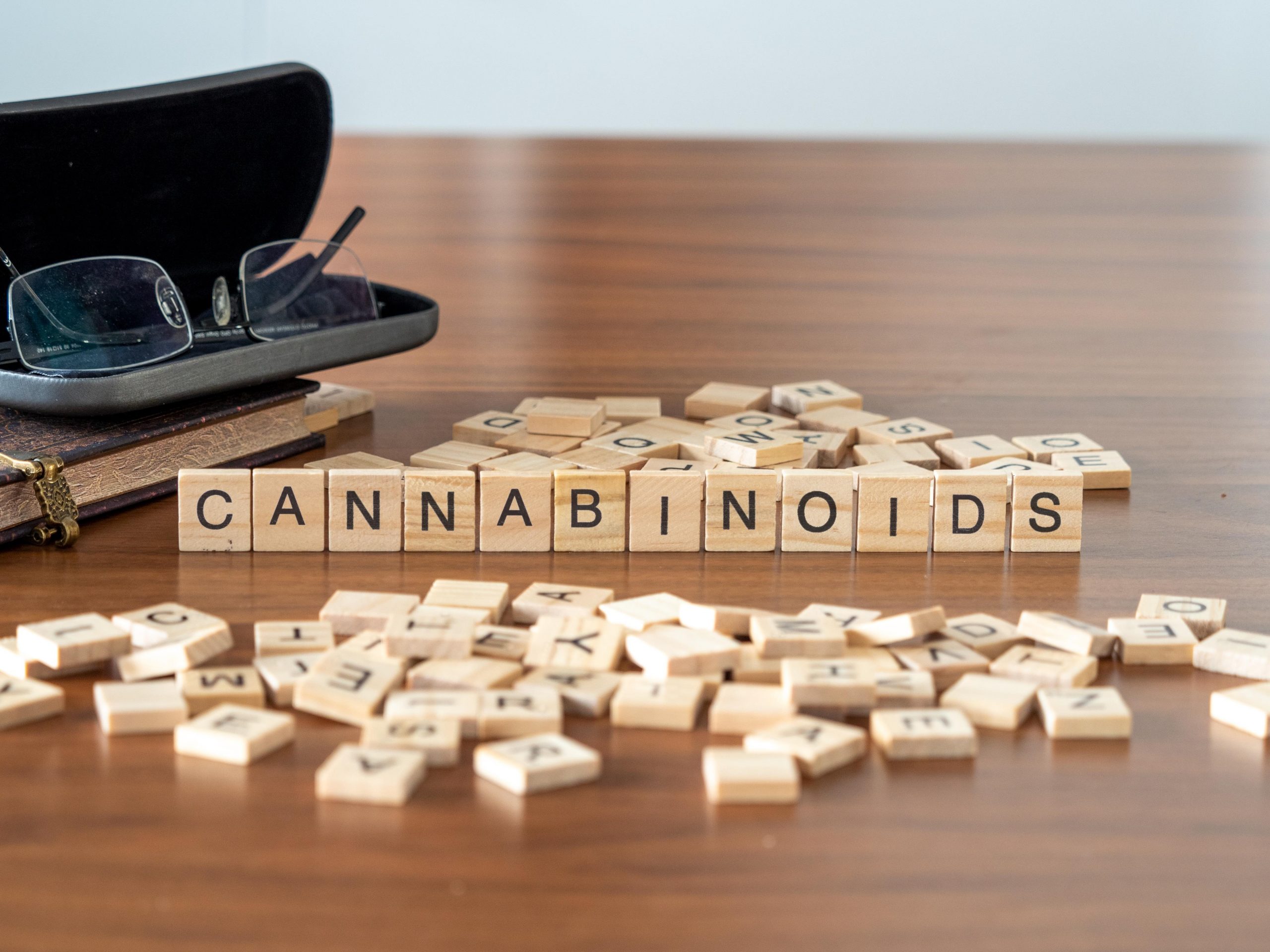 Cannabinoids are chemical compounds found and densely packed in the cannabis plant.  These compounds bind to receptors in the body, interacting with each other and other various compounds to enhance the therapeutic benefits cannabis is suggested to contain.

Cannabinoids are produced in sticky resinous glands in cannabis flowers known as trichomes.  To date, over 100 cannbinoids have been discovered in cannabis! Each contains its own special influence on the endocannabinoid system (ECS) where they interact with CB1 and CB2 cannabinoid receptors found widely throughout the body and brain.

We mentioned that various cannabinoids such as CBDA, CBD, CBG, CBGA, CBN and more interact with each other and other cannabis compounds to enhance the therapeutic potential cannabis contains. This is known as the entourage effect and is found exclusively in full spectrum hemp extracts.

Tay’s Hemp Oil is “whole plant”, full-spectrum, cold-pressed, and raw. What does this mean? That our oils are abundant in CBDA, but also contain the bnefits of all other cannabis compounds working together that contribute to the entourage effect. Our hemp oil contains compounds as close as they can be in their natural state, offering all the goodness nature intended.

When it comes to cannbinoids and using CBDA to support overall wellness, it’s said that cannbinoids work better together than they do alone. Combined with other cool cannabis compounds like terpenes and flavonoids, the entourage effect is created. The entourage effect can be thought of as all cannabis compounds working harmoniously together better than they do on their own.

With full spectrum hemp oil, you get all those beneficial cannabinoids and other plant compounds to provide the most beneficial effects possible. 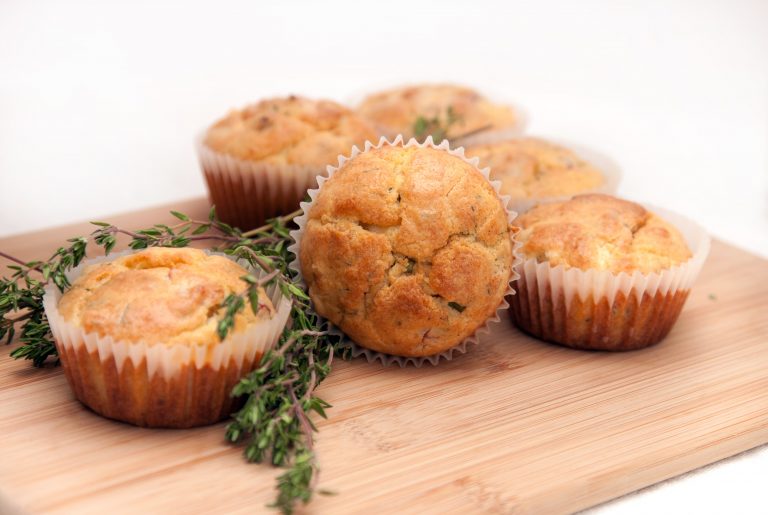 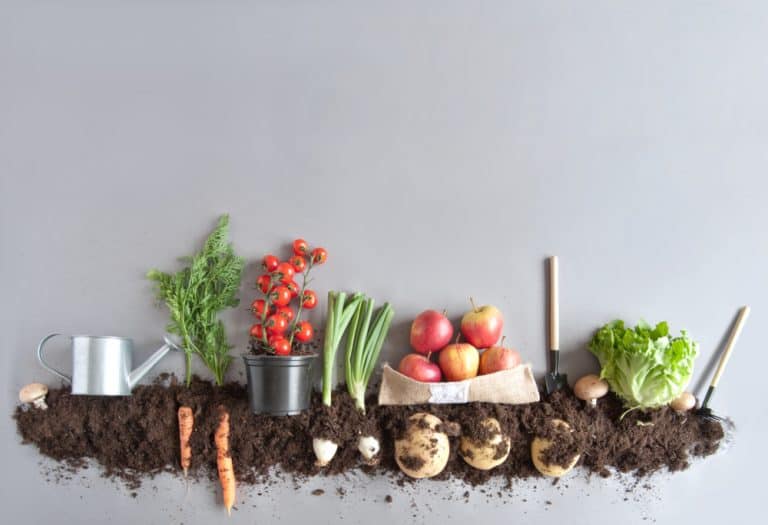 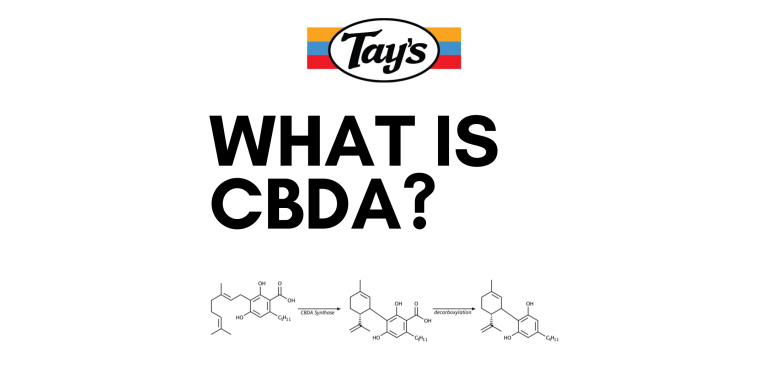 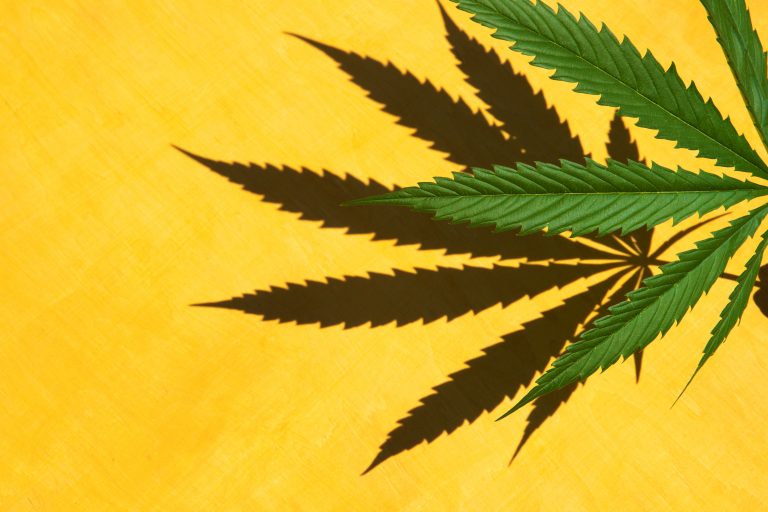 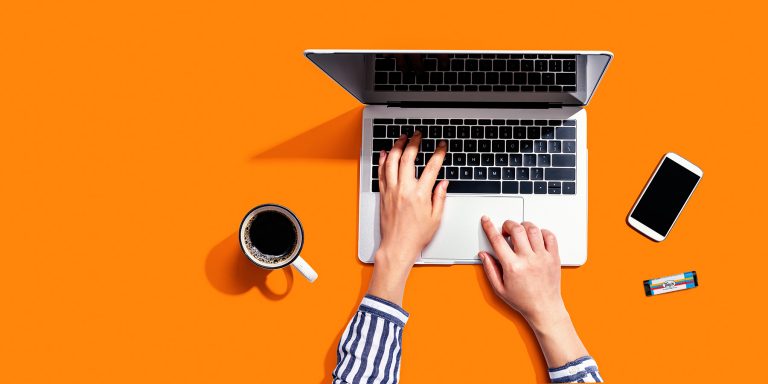